She then took some time off from movies to focus more on her music career as a DJ.She performed in Miami at Art Basel, at the Delano Beach Club Miami, in Los Angeles, Moet &Chandon Events, at the Street Parade 2019, at Aura Zurich, Vegas Club, Gallery Club, at the Rooftop, Kursaal Bern and several other places. Her music style is Techno, Tech House, Melodic Techno and House.

Nadine is the new Cover Girl of Keith Chagall’s upcoming Music Album “ Sale on Betsy Ross” and she is currently working on some new movie projects. 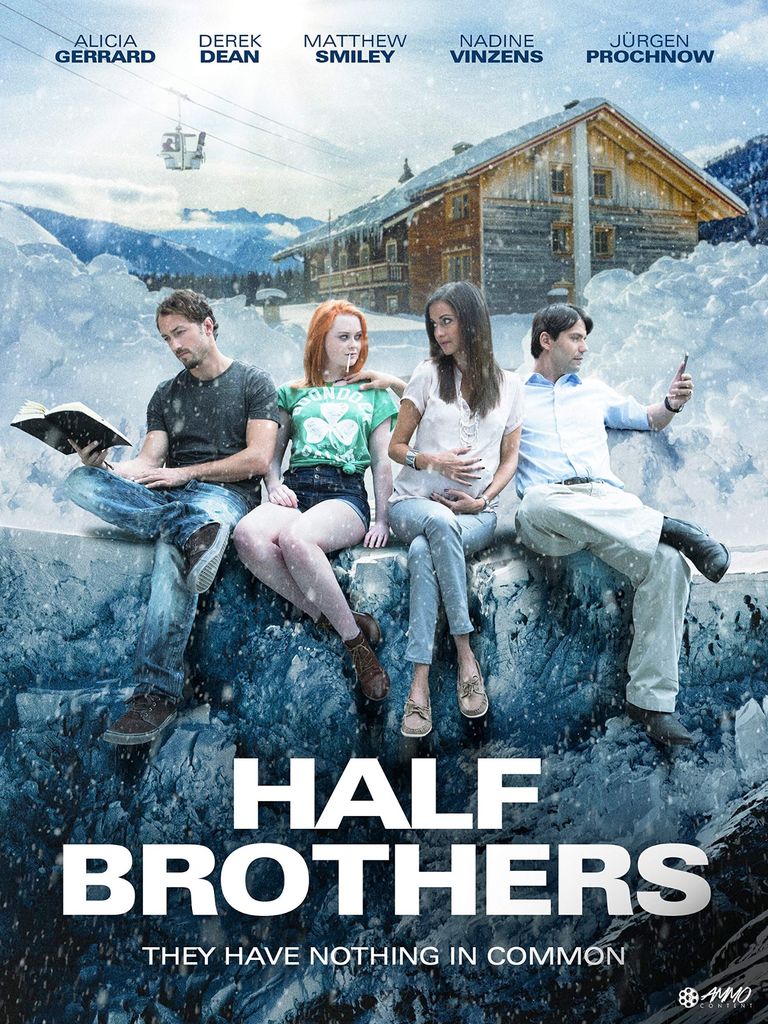 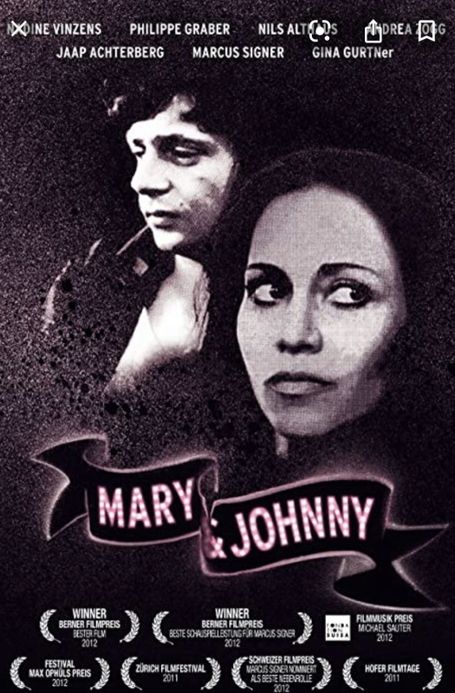 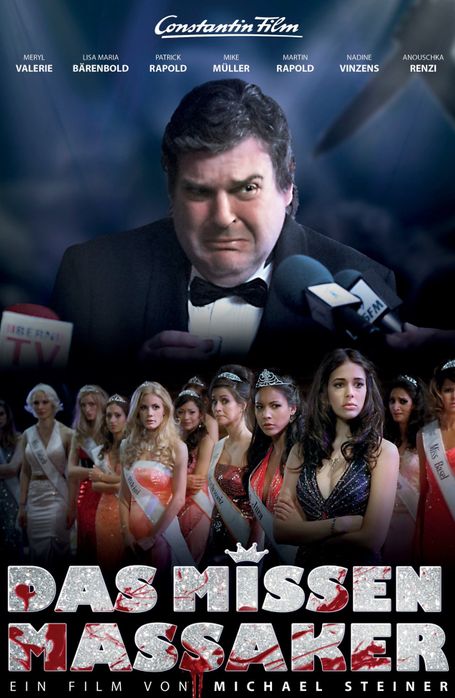 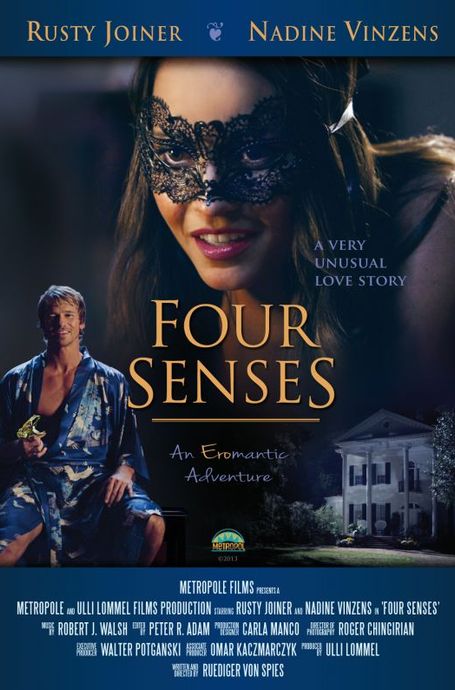 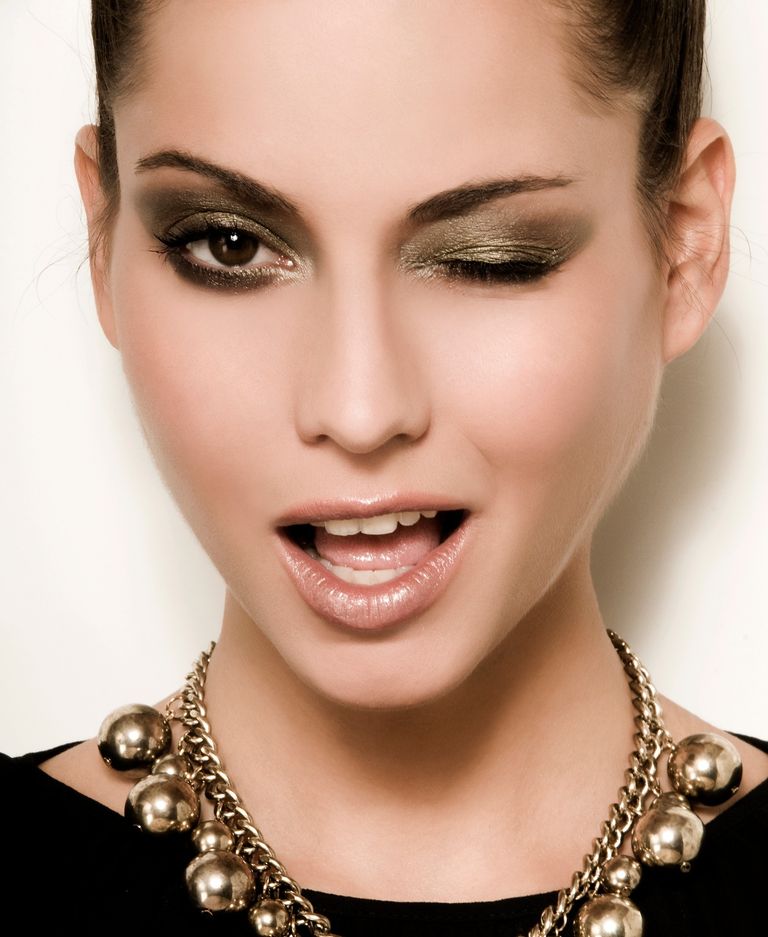 Be unique, Be Devine, Be brave ! 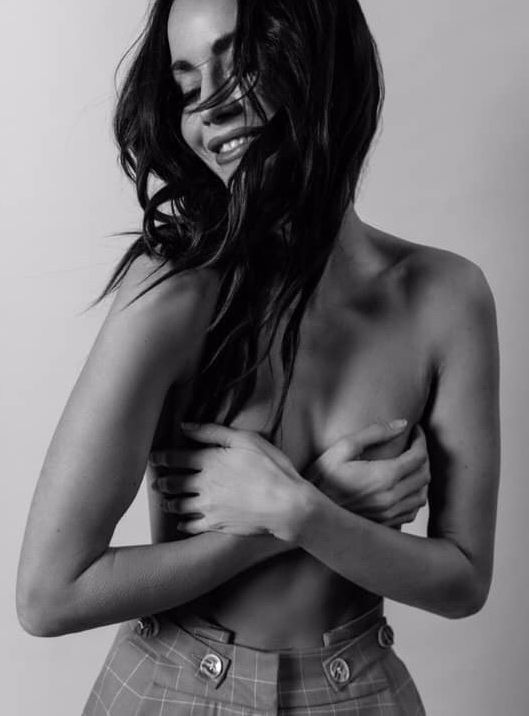 There´s so many beautiful reasons to be happy ! 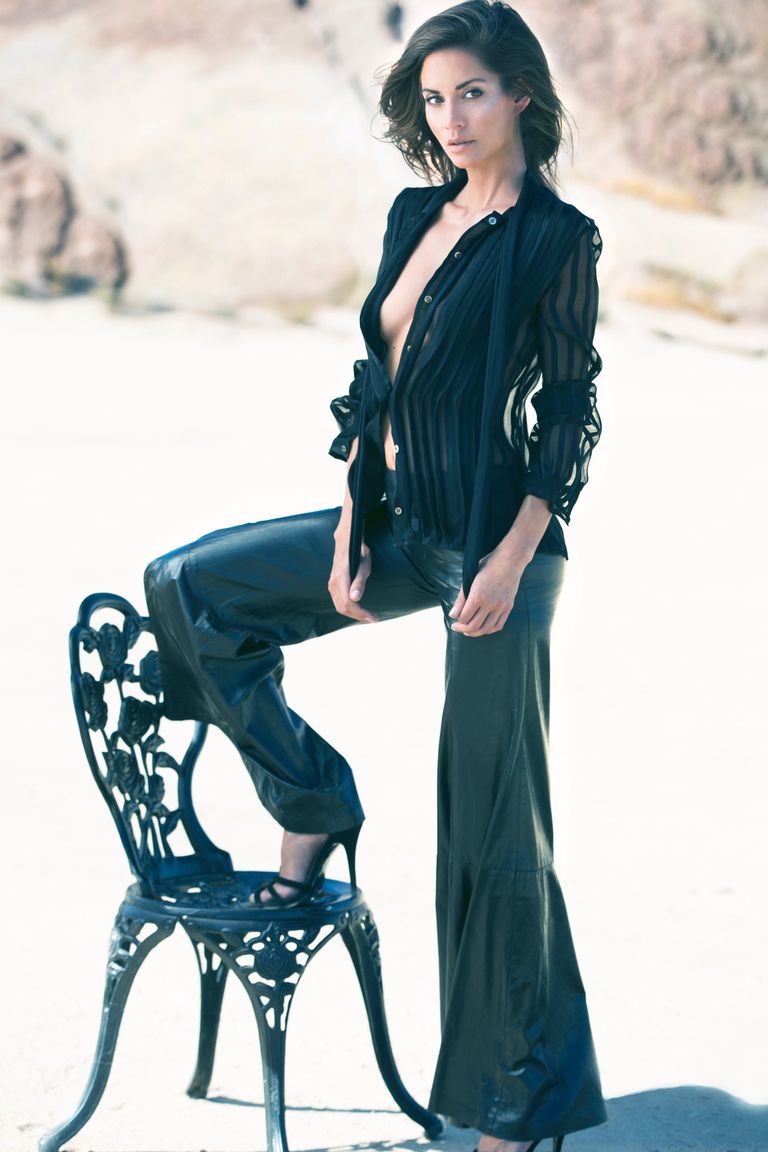 To be beautiful means to be yourself ! 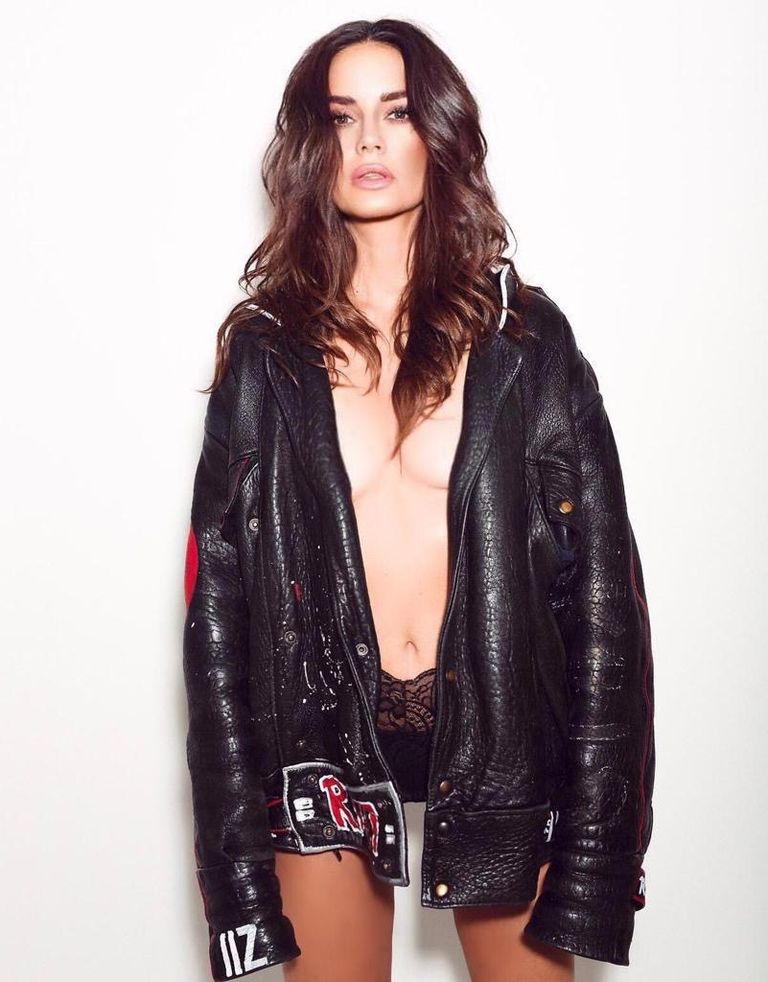 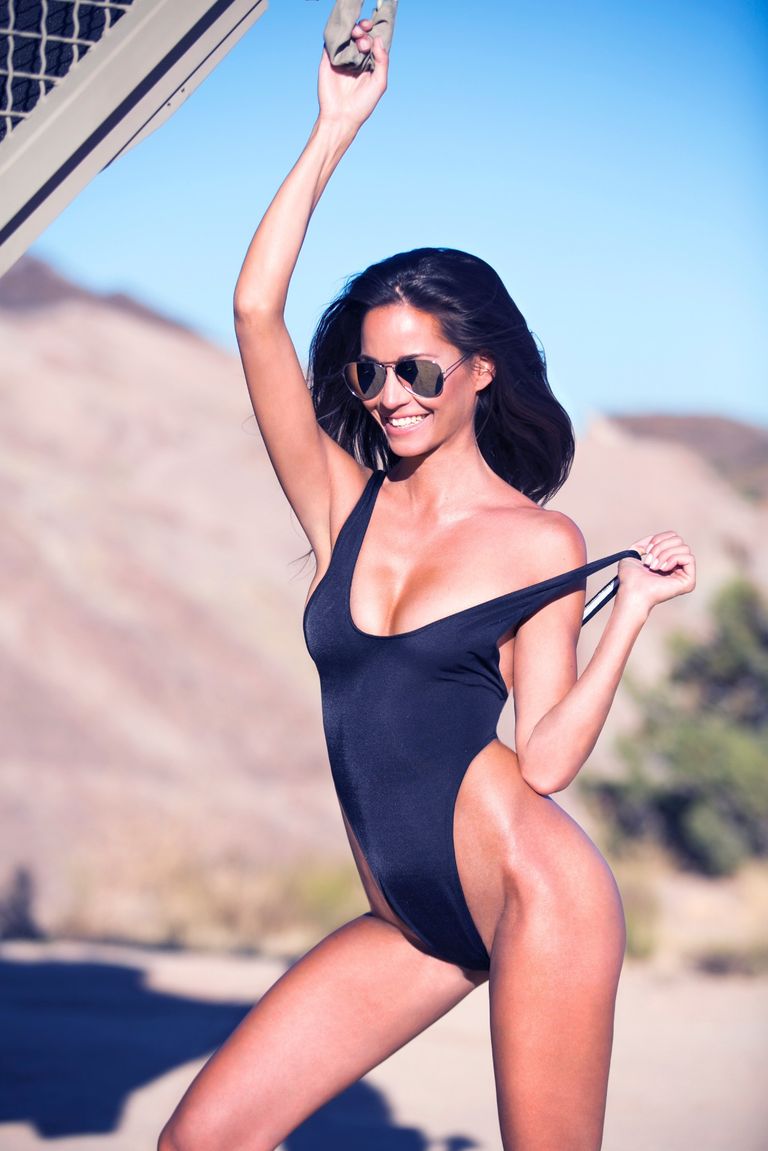 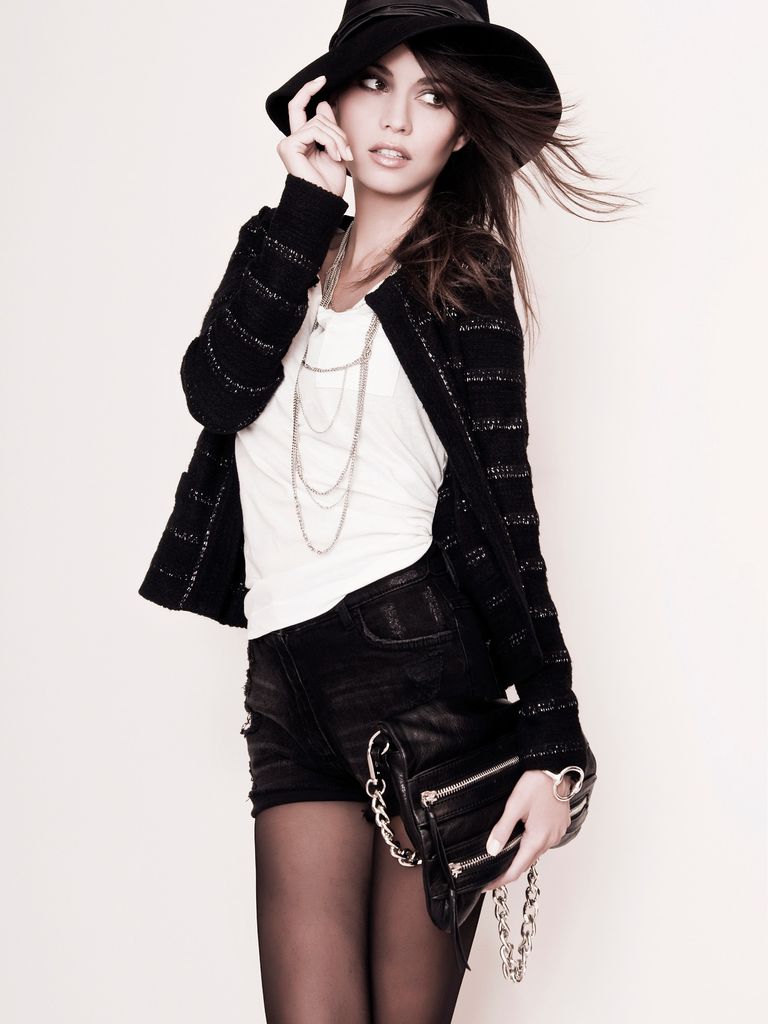 A diamond is forever 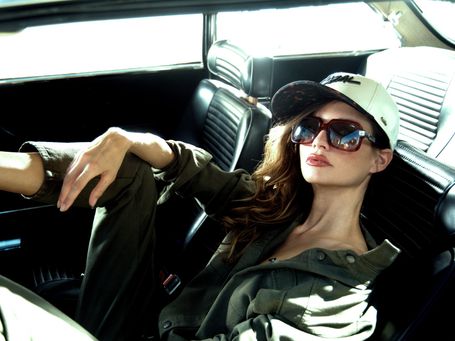 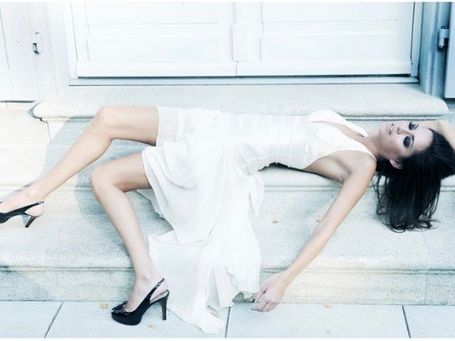 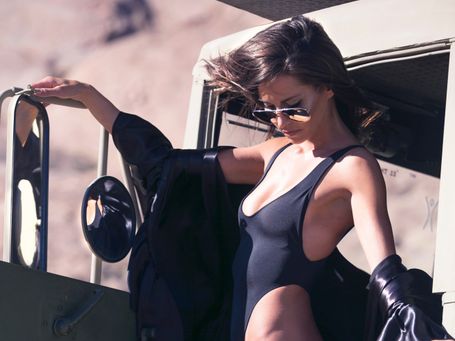